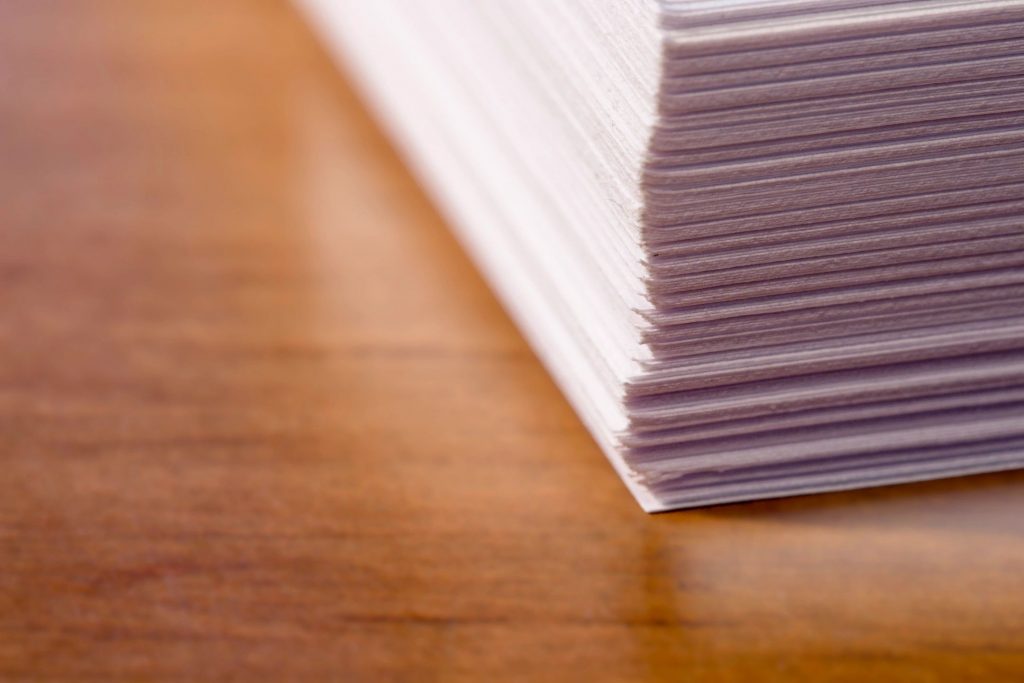 The first step in any property sale is for us to prepare a contract for the sale of land. This is a legal requirement before you can advertise the property for sale.

Upon receipt of your instructions, we will order the required searches and compile a draft contract that will be available to both you and your agent within one business day.

Once the searches are received back (usually 1-4 business days depending on the Council) we will collate the final contract.

Our fee for preparing a contract is $150 plus GST. You will also need to pay for the cost of the searches and disbursements.

Our conveyancing fee for your sale is set out towards the bottom of this page and includes an estimate of the usual searches & disbursements.

The total costs are payable in the following manner: 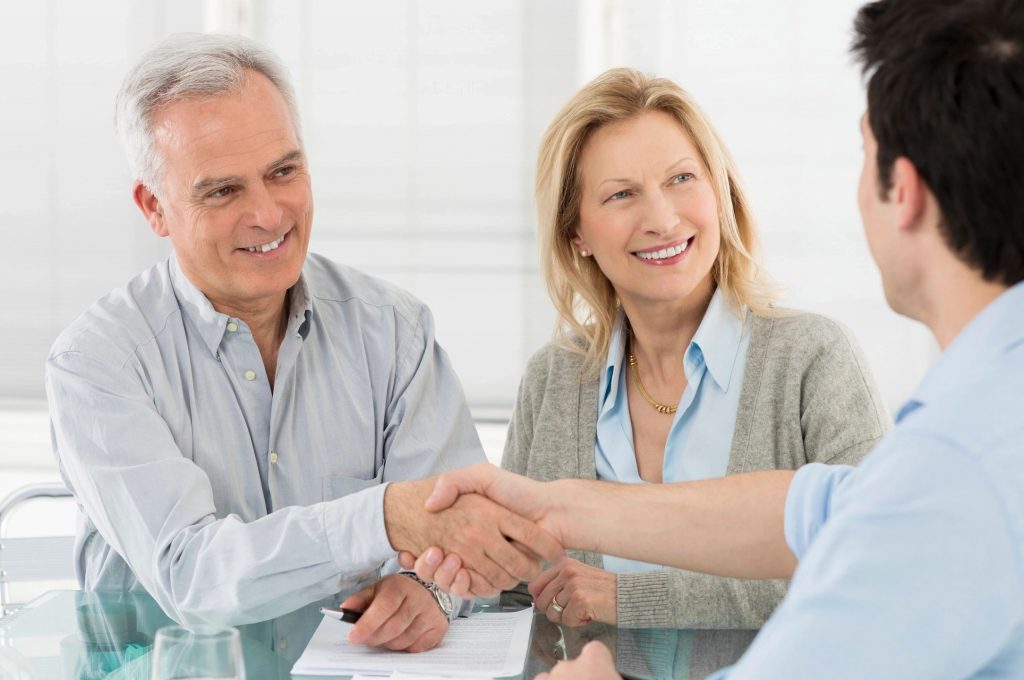 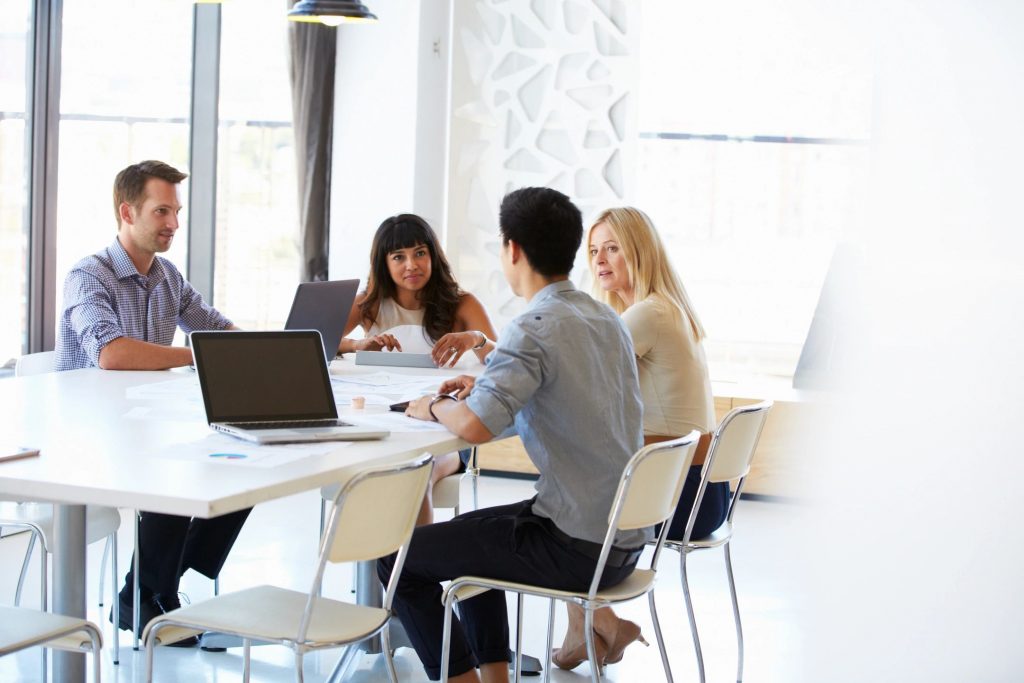 Our contract preparation and conveyancing fees are for the handling of a sale of property from start to finish and includes everything in between – often involving the resolution of minor issues in the process.

There are sometimes negotiations or disputes that arise which may require attention that is outside the scope of the normal conveyancing process. Additional fees & disbursements may apply in those circumstances.

Our scope of work does not extend beyond the above. We will not start any legal work which falls outside of the above scope, without first discussing it with you.

You should consult with your accountant for advice on tax matters such as GST & Capital Gains Tax.

As a first home buyer, having Jamie West on my side was a very wise decision. My mortgage broker suggested using Jamie West and his team as they are quote “the best in the business”. Originally I engaged the services of Jamie West in late 2019 – for a little over a month, Jamie West conducted his due diligence on the property in question, reviewing the contracts and assessing the risk involved which were isolated in the form of “strata levies”. Without Jamie West’s supreme attention to detail, this could have been a less than ideal situation. Needless to say, I rejected the purchase of the property, and despite the significant time and effort Jamie West invested, was charged nothing extra for his services! Only a couple months later, I found another home for sale and restarted the buying process. This home was being sold by a liquidator on behalf of the original owners, which naturally had its own level of complexity. Not once did I feel that Jamie West wasn’t in control. He is the consummate professional, and managed the sale process with ease. I was regularly informed of sale progression and this gave me a great sense of reassurance that everything was under control. Could not recommend Jamie West and the team more highly. You are doing yourself a disservice by using any other conveyancer. To Same Day Conveyancing, thank you very much!

We had a wonderful, seamless experience with Jamie West. Jamie West was extremely helpful throughout the whole process. I have worked with them on a professional level as a broker, and had the opportunity to use them to assist with my personal purchase. Thanks Same Day Conveyancing for all of your help!

Jamie West could not have been better. He made sure that we got through what was looking to be a difficult exchange. We exchanged on Christmas Eve, and the team were great at making sure that there was always someone available. Jamie West was also meticulous going through the contract and dealing with the other side’s solicitors, getting a lot of concerning clauses removed and some that gave us good protection included. Would never consider doing another job through anyone else. Thanks Jamie West.

I was dealing with Jamie West with a purchase of our complicated Company Title apartment and which we also requested early settlement for. Extremely grateful to both Jamie West and the team who went above and beyond to make sure the process was smooth sailing. Communications was excellent, they answered all my e-mails and all parties involved were kept up to date with each step. We’ve had good lawyers and bad lawyers before and Jamie West is way beyond excellent. We will definitely use them again in the near future. Cannot recommend them enough.

Our recent purchase through Jamie West went through smoothly and the whole experience was excellent. Being First Home Buyers we were worried about the process, but Jamie West patiently explained to us each and everything in detail and guided us throughout the journey. His advice, attention to detail and proactive handling of every matter made our first home buying experience just perfect! Thanks Jamie West and Team!

Jamie West, just amazing once again! Thank you for total service, professional, responsive: a delight to work with!

Drop us a line!

Like any good WD, we’re here when you need. Click here to make an appointment to see us, call us on 02 9221 0750 or send us a message using our contact form.